Freemasonry is one of the largest and oldest non-religious, non-political, fraternal and philanthropic organizations in the world.

Freemasonry is one of the largest and oldest non-religious, non-political, fraternal and philanthropic organizations in the world. It is based on the biblical allegory of the building of Solomon’s temple as an image of humanity itself to which a Freemason and builder contributes as a living stone to human society. It is, moreover, a universal society whose members cultivate the principles of liberty, democracy, equality, fraternity, and intellectual, moral, and spiritual improvement.

WHAT IS A FREEMASON ?

He is a man born free and of good manners, equally friendly to rich and poor, as long as they are good people. The individual’s worth must be judged on the basis of moral qualities. Esteem should be measured according to the constancy and energy a man employs in the practice of good.

WHAT ARE THE BASIC CHARACTERISTICS OF FREEMASONRY?

There are six basic and fundamental characteristics: Masonry is an initiatory order (because only those who undergo an initiation ceremony can enter), ritualistic (because it is based on rites and symbolism), universal and fraternal (the ultimate goal is to establish a universal brotherhood), philosophical (because it seeks to answer the deep questions of the human being), and progressive (because it aims at the progress of mankind). All these principles are based on free thought and tolerance, allowing the improvement of mankind, the building of a fair and egalitarian society, and the progress of humanity through moral and spiritual elevation. 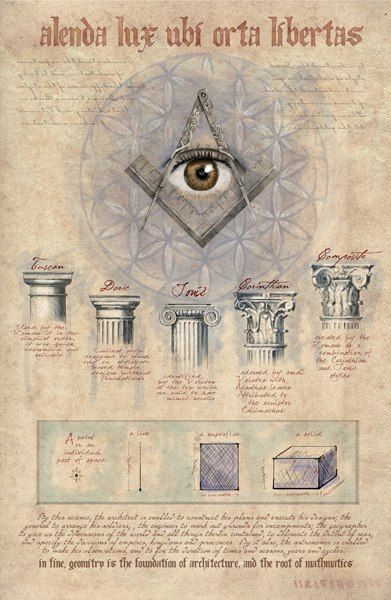 IS FREEMASONRY A SECRET SOCIETY?

Definitely not. The meeting places are public and generally visitable. Still, they admit that this is an intimate order. The rites and meetings are not open to the public and only members are privy to certain practices and knowledge.

DO FREEMASONS BELIEVE IN GOD?

They believe in a great architect of the world – whose representation can be whatever the Mason sees fit. Para os maçons católicos, será Deus. For a Muslim Mason, it could be Allah. Other Masons do not believe in a revealed entity. The designation used to encompass all the different forms of belief is the Great Architect Of The Universe.

WHAT ARE THE DUTIES OF A FREEMASON?

Avoid vice and practice virtue. He must put justice and truth above all else. 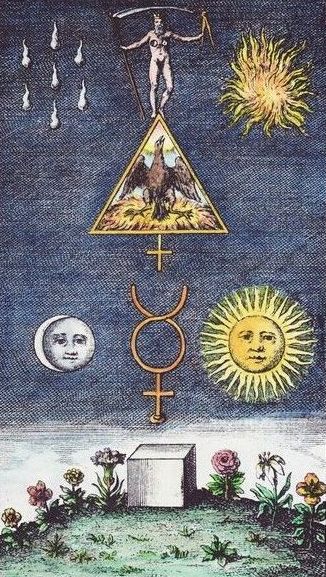 We love freedom because it is the cornerstone of our existence and the antithesis of all tyranny. We understand that a man is only really free when he follows the voice of his conscience and his heart, practicing the good and courageously defeating selfishness, ignorance, and prejudice.

We defend equality as a fundamental value so that all men recognize each other as brothers. We believe that only full harmony between rights and duties, with full respect for the human person, allows the construction of a more just and equitable society. 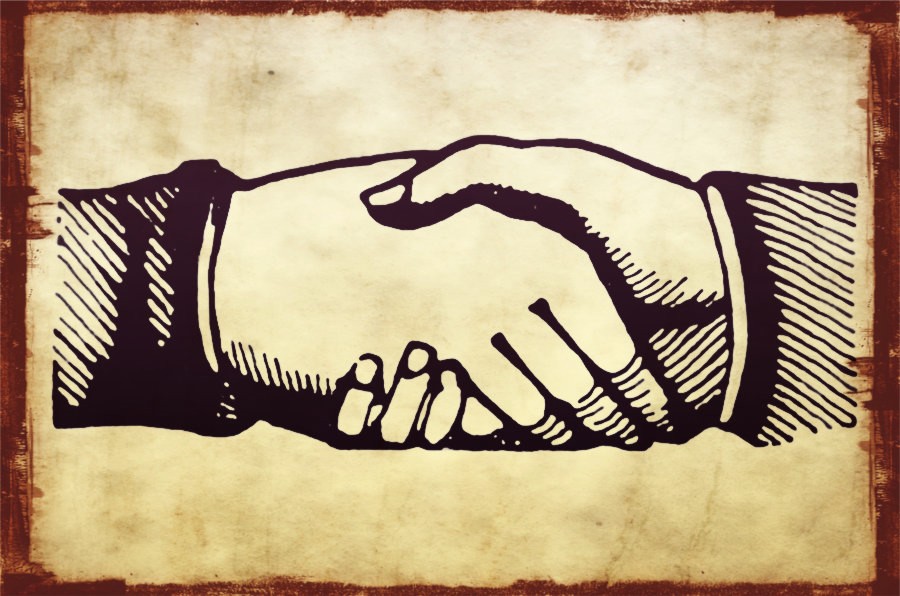 We cultivate true brotherhood, built on foundations of peace, wisdom, and friendship. By honoring work, virtue, and practicing effective solidarity, we walk among brothers in the construction of our inner temple and in the incessant search for moral and spiritual improvement.

All Freemasons are obliged to respect and to faithfully observe the following twelve Masonic rules of Universal Regularity: