It is now 303 years since the first stone of the royal work of the enigmatic National Palace of Mafra was launched.

According to tradition, it is due to Maria Bárbara de Bragança (more exactly at her birth) the decision to build the Palace of Mafra, since her father, the magnificent D. João V, will have made the promise to build a convent, in case of being a father. 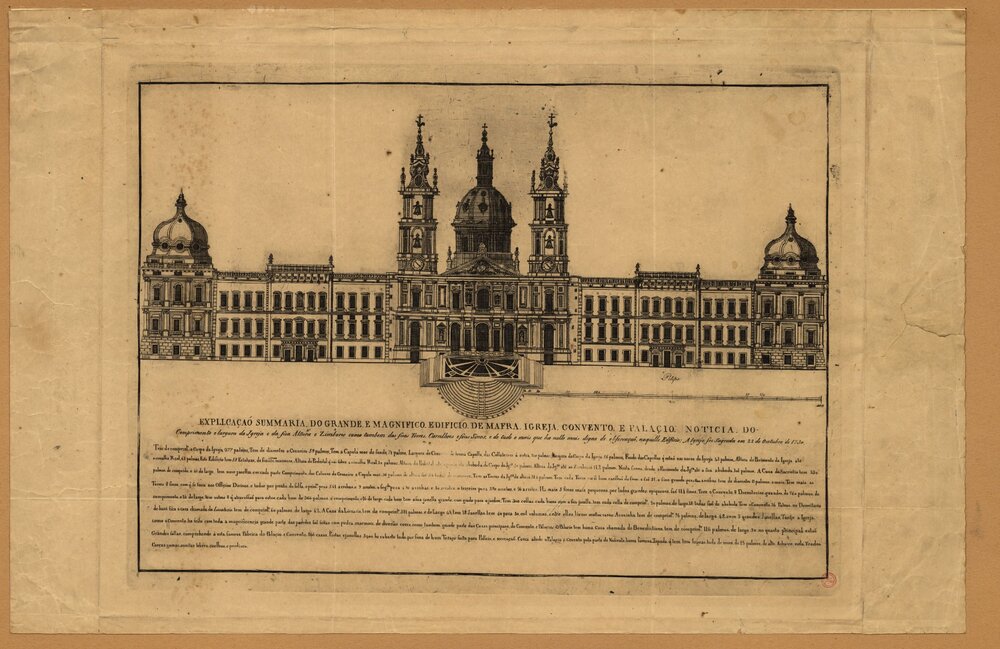 The Convent of Mafra is, in the word of an 18th-century Swiss traveller, the “metamorphosis of gold in stone”.

At its genesis, it is a Franciscan Convent, a King’s Palace, a Queen’s Palace, a Library, a Basilica and a Tapada. 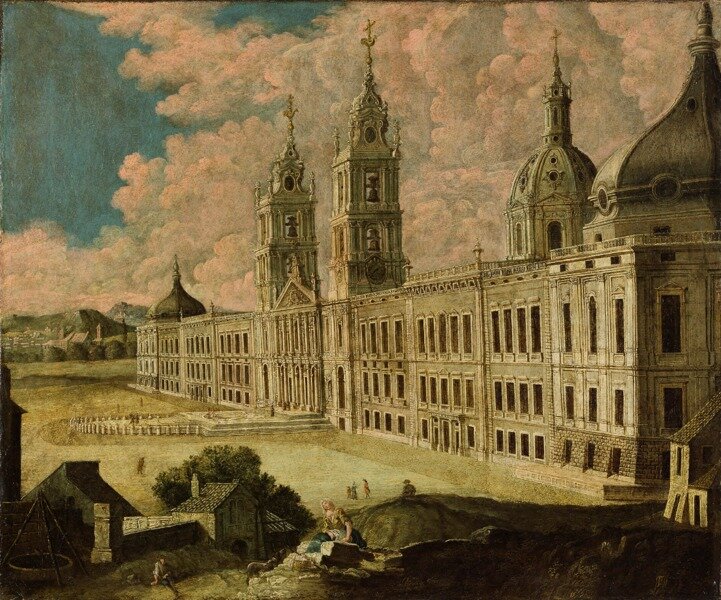 It is considered the most important monument of the Baroque in Portugal and has a set of chimes (bells musically tuned to each other) that constitute the largest historical ensemble in the world.

A monument with such grandeur, which is even greater than the famous “Escorial” in Spain.

Its Historical Library is considered by many to be the most beautiful in the world. 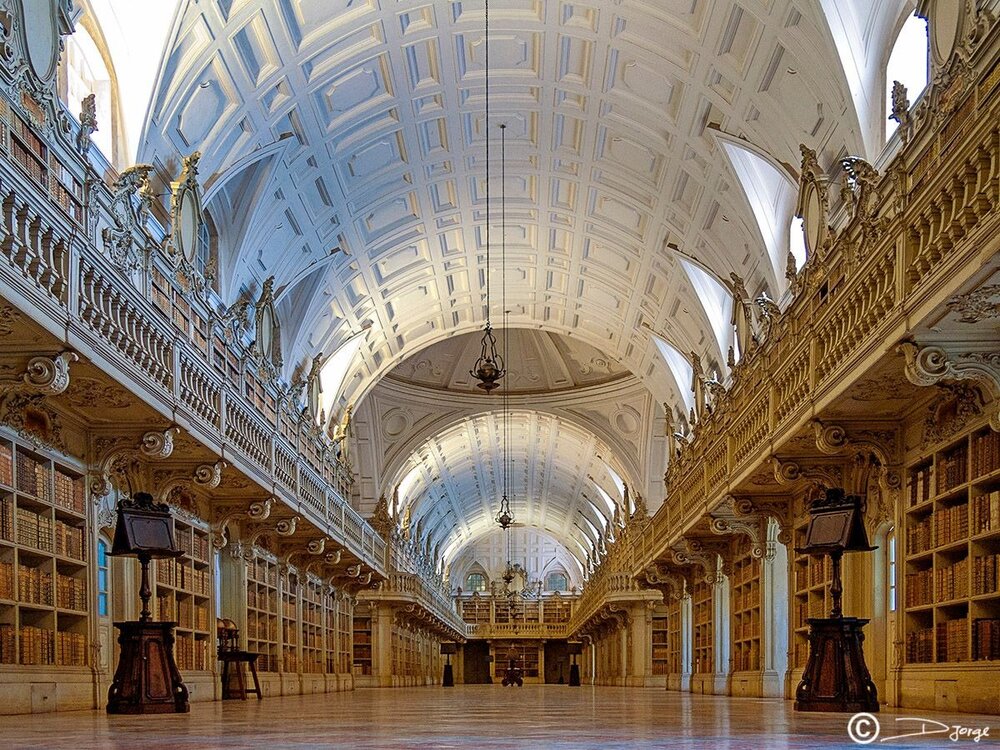 No. 17 and the Palace of Mafra

The idea of paragraph 17 being the key number for Portuguese history is enshrined in this Basilica of Mafra.

The building was built as a replica of Heavenly Jerusalem, as described in the apocalypse of St. John, but all of it based on number 17 and its multiples.

The convent itself is not directly grounded on the ground but through a fascinating engineering effect, as it floats and is overtaken. 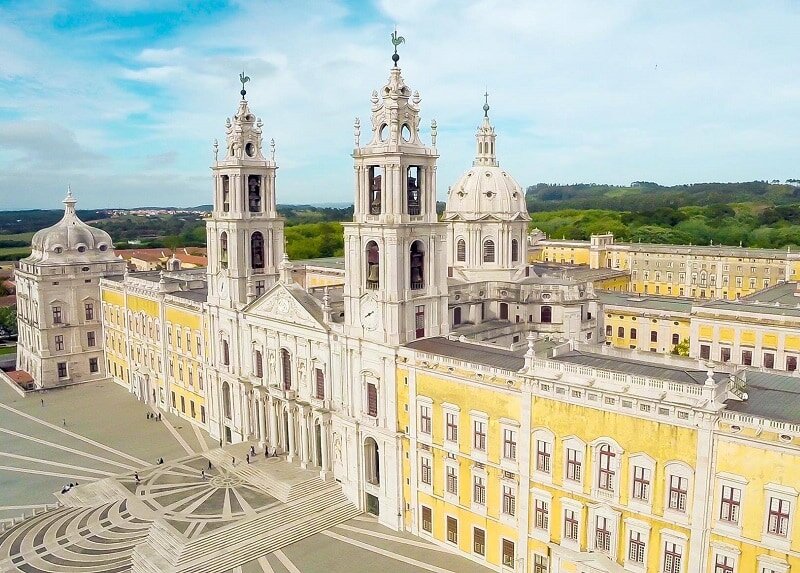 The Basilica of Mafra contains inside 17 lamps and in each of the 17 side pilasters there is a 3-candle chandelier.

The basilica was dedicated to St. Anthony, at the time nicknamed “The Ark of the Testament” i.e. the “Ark of the Covenant”.

On the outer staircase there is a trident, whose angle between its lines is 17 degrees.

Number 17 (whose theosofica reduction is 8) is a sacred number, whose sacredness is legitimized by the biblical text itself, the gospel according to St. John.

In the Portuguese context, this issue appears for the first time associated with Portugal and determining the Portuguese identity, in the famous episode of the xii sec, the Miracle of Ourique or Juramento de Ourique (because D. Afonso Henriques swore that this happened to him). In the miracle of Ourique, Jesus Christ appears to D. Afonso Henriques and tells him that he will be King (what happened after the vision and before the battle), who will be the winner, as well as all descendants until the 16th generation, at which time Portugal will lose all its glory and stay in a period of historical interregnum (inter-kingdoms) until in a distant future, will return to its primeval glory (the famous 5th Empire).

This cycle includes the generator and is therefore 1+16=17. The entire cycle of Portugal to this day is done through this sacred number (in confrontation with no. 13 the number of the ancient messiah).

History is thus understood not as a “wall of the centuries”, but as a series of successive cycles that are reunited (Epiologistics = doctrine that stipulates the calculation of historical cycles).